John was born in Bentham on the Lancashire/Yorkshire border, and grew up in Garstang. Having studied illustration at De Montfort University, John then went on to work as an illustrator, graphic designer and in design/visual effects for the film and TV industry at University of Manchester, Yorkshire television, Flehner Films, Buenos Aires  and various VFX companies in Soho London and Manchester. His work has included a broad array of projects including The Harry Potter films, Emmerdale and Iceland TV adverts.

John has exhibited nationally and internationally, with his work showcased in the Serpentine Gallery, Abbot Hall, Videcolor de Palermo in Buenos Aires and The Storey, Lancaster. Most recently John’s work has been on show at The Liverpool Art Fair, Stockport Open and “Modern Madnesss 9” in Hoxton London.

“I work in a variety of styles and with a variety of subjects. There is usually a polemic element to my pictures. The “Kite” pictures relate to graffiti and urban Life. The “All of Us” series are a commentary on the energy of life and the absurdity of religion and politics. The Bird pictures are more cartoon than ornithology…Gulls are marauding gangs on the edges of society, Ravens, solo wanderers across moorland and hills and Cormorants are a prehistoric presence in the heart of the city. Mythological subjects are usually metaphors for contemporary issues, for example the “Mermaid” drawings reflect the ecology of the oceans and “Minotaurs” are misfits trapped in the city.” 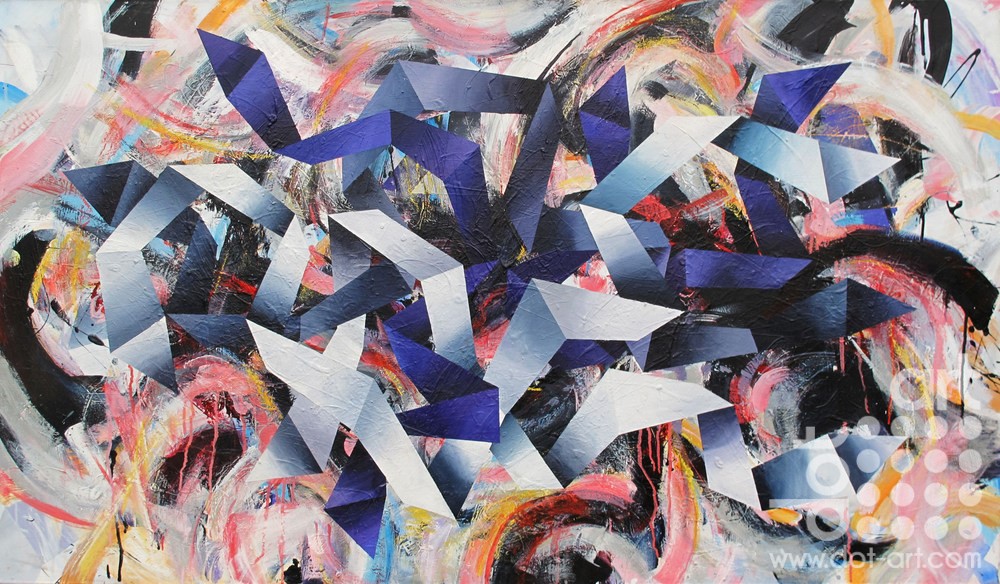