Chris Routledge is a photographer and writer based in the Northwest.

Chris says about his work:

‘As a visual artist, I am interested in human interaction with the spaces we
inhabit. I am particularly interested in the way urban and rural
landscapes contain our history. This interest in using photography to
explore the landscape is informed by my academic background in
literature and history, and I have been described as a documentary
landscape photographer.

Among recent major projects is my work with poet Rebecca Goss on a
collection published as *Carousel* by Guillemot Press (2018), for which
I won the Michael Marks illustration prize in 2019. A solo exhibition,
Indeterminate Land, documenting landscape changes brought about by
Storm Desmond in 2015, appeared at the Heaton Cooper Studio Archive
Gallery in Grasmere, Cumbria, in October 2019.

I am currently working on projects around arable farming, rural
industrial landscapes, and on Rydal Mount, the poet Wordsworth’s former
home in the Cumbrian village of Rydal. I work with digital and analogue
media, and during 2020’s first lockdown I spent a lot of time
experimenting with cyanotype printing and toning.

I have also exhibited at the Portico Library in Manchester, and at dot-
art in Liverpool. My work has also appeared in magazines, including
Lancashire Life, and Black and White Photography, as well as on book
covers.’ 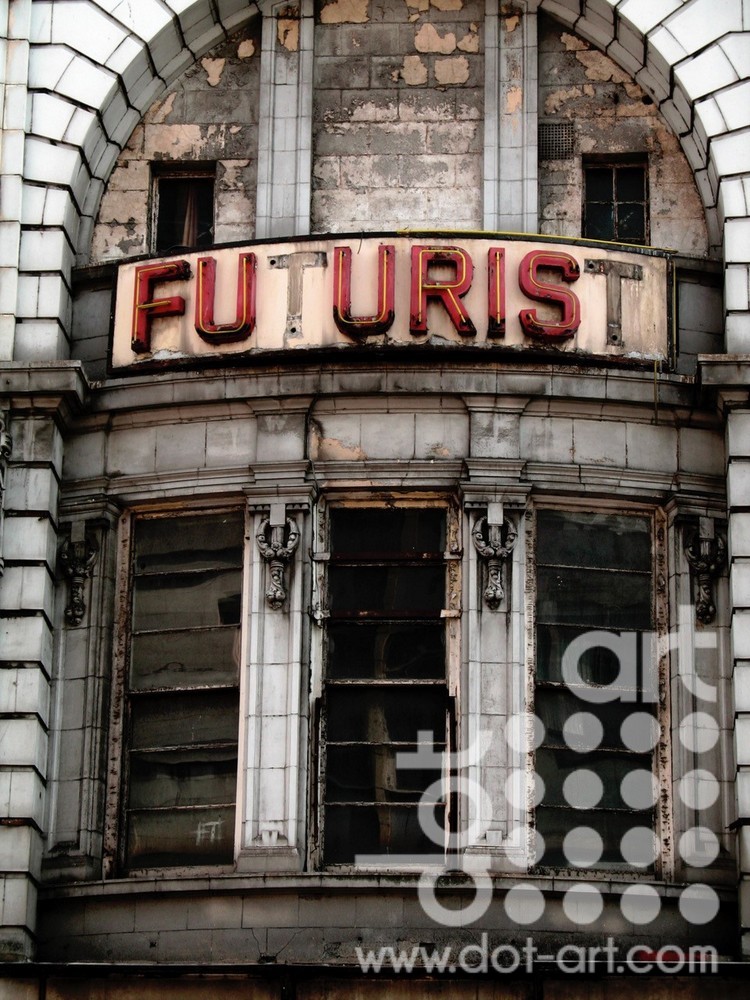