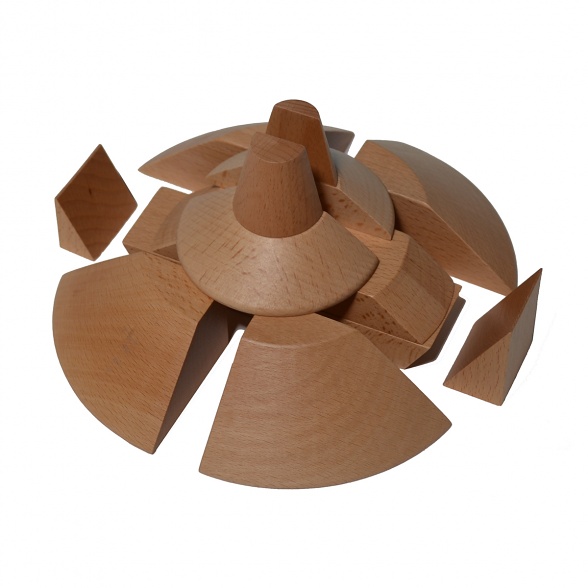 In 2018, Gander worked collaboratively with five children from Knotty Ash Primary School in Liverpool – Jamie Clark, Phoebe Edwards, Tianna Mehta, Maisie Williams and Joshua Yates – to produce a series of artworks for Liverpool Biennial. The project took inspiration from the Montessori method of education, based on self-directed activity, hands-on learning and collaborative play.

For the commission, Gander dissected a model of architect Frederick Gibberd’s modernist cathedral into a series of simple ‘building blocks’ which were reassembled into different configurations by the children. The maquettes that Gander and the children created were then reproduced on a larger scale to produce five bench-like sculptures that were positioned on the cathedral’s plateau for the duration of the Biennial.