Simon Cooper is a Manchester based artist whose work collapses the boundaries between realism and surrealism.

In 2008, Simon regained contact with the Colin Jellicoe Gallery in central Manchester, later exhibiting alongside other artists both within the gallery premises, as well as other venues across Manchester. This included the popular group show ‘QUIETUS’ for which Simon’s work was based on and inspired by the tragic death of his friend in 2016.

“Moving on from the show, I am currently working on new paintings which have progressed from an emotionally turbulent period to one that is a lot more peaceful, with the view to exhibiting these and future works in venues outside of Manchester.

The loss of friends, especially Colin Jellicoe, has made itself known within my paintings since 2016, and although some works have appeared dark, more recent paintings have reflected my sense of hope for the future despite the inevitability of life; the profound enlightenment, illumination and em-powerment that has filled myself since, is now my source of continued strength and optimism.” 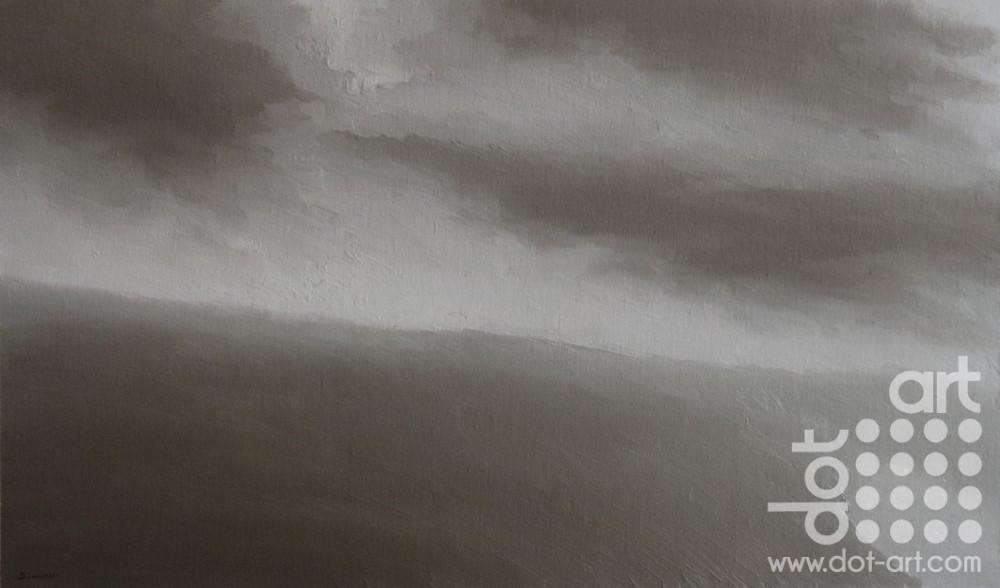