Michael was born in Liverpool in 1956 and studied Graphic Design and Illustration at Wigan School of Art and Design, but after two years decided to take the plunge and move to London. The result was a career in the Design and Advertising industries spanning 25 years. During which he worked for most of the major advertising agencies in the capital.

Since moving back to Liverpool in 2002 Michael has concentrated on developing a career painting. His central interests are Portraiture and Landscape, urban or country, and the depiction of the human figure. He is strongly influenced by the works of such artists as John Singer Sargent and Lucien Freud.

Michael has been involved in a number of group exhibitions in Liverpool and London. Among several commendations received he’s particularly pleased with his 2nd Prize in The West Lancashire’s Open Competition – for his ‘Aspects of Liverpool’ watercolours – and his 3rd Prize in 2017’s competition with an untitled work. He also has taken part in The Daily Mail’s Not The Turner Prize competition in 2003, at the Mall Galleries.

In 2015 he was a contestant on Sky Arts’ Landscape Artist of the Year, appearing in Episode 4 at Lyme Park Cheshire and made it to the last three in that heat. Michael has also been involved in teaching watercolours for Netherton Arts Development in Sefton, and Kirkby Gallery. Michael is available for Watercolour Demonstrations, email info@dot-art.co.uk for more information. 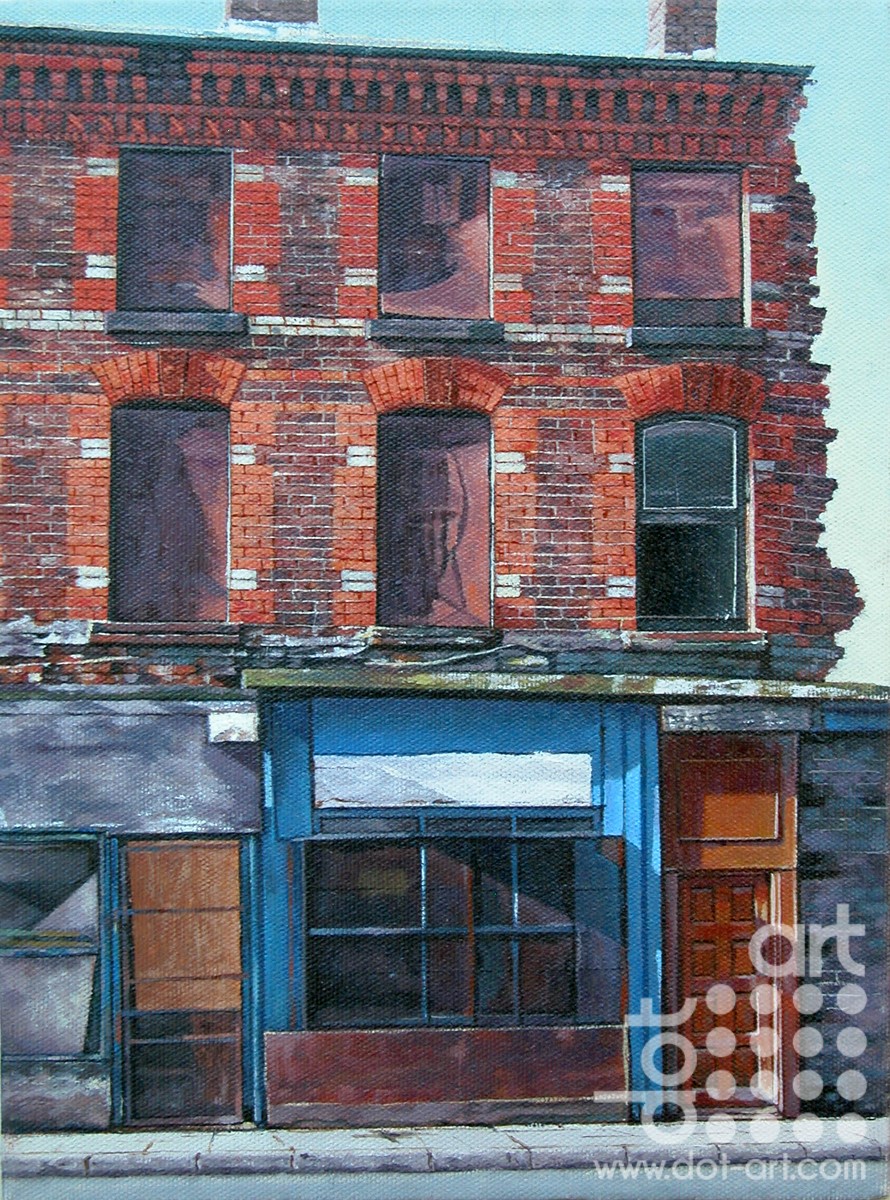