Joseph began his career at the Chelsea College of art in London. Since then Joseph has lived and worked in Wales, Liverpool and the Wirral and his mural painting has taken him as far a field as Dubai. Joseph’s largest piece to date, unveiled by the Lord Major of Liverpool is a giant skyline of the city, measuring over 50 feet long.

Joseph’s work has been bought by members of parliament, hung in the restaurants of Michelin star celebrity chefs, blessed by bishops, shipped to private collections throughout the world and highly praised by 8 year olds on their way to the classroom! 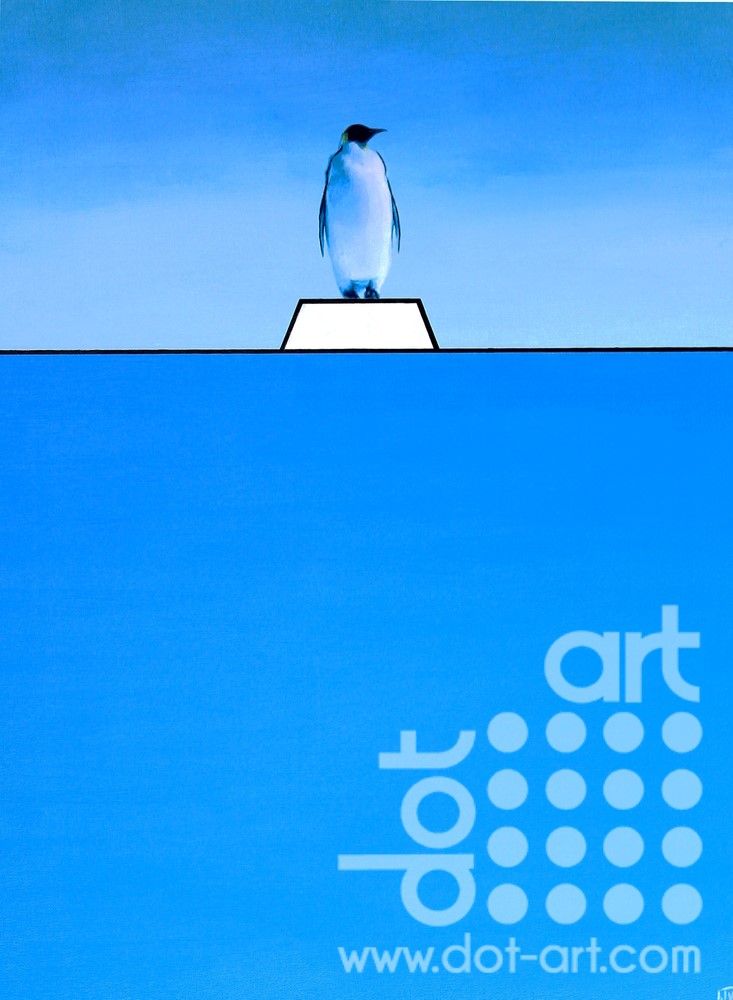