by Lucy Byrne on 3rd March 2021 in News and Events

The winners of the 2020 Liverpool City Region Culture and Creativity Awards were revealed in a unique online ceremony to celebrate the outstanding contributions to the industry in what has been a challenging year due to the Covid-19 pandemic. 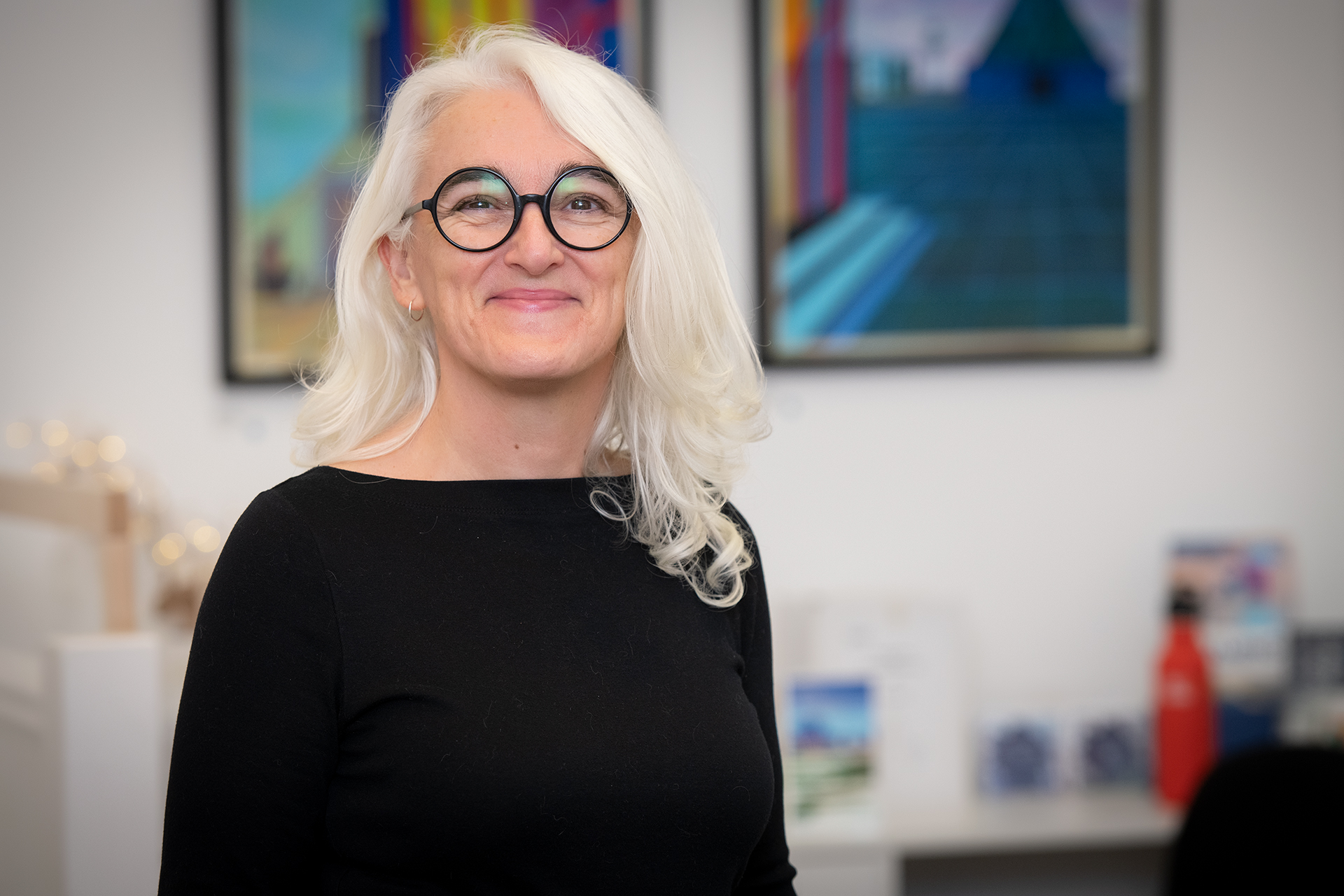 Hosted by Coronation Street and Emmerdale actress, Huyton-born Eithne Browne, the ceremony was broadcast live into over 300 homes where the finalists were standing by waiting for the winners to be announced.

Guest presenters from across the city region including the Principal Dancer of the Royal Ballet Matthew Ball, music artist and international DJ Yousef, actress Leanne Best and chef Paul Askew helped distribute the accolades by video link in the 15 categories.

A panel of judges including Co-Chairs of the Culture Partnership Phil Redmond and Maggie O’ Carroll, chose the finalists from more than 700 nominations this year.

Maggie O’ Carroll said: “Despite the region’s museums, art galleries, theatres and music venues having to close their doors for the best part of the last year, it was heartening to see how many nominations we still had for this year’s awards and the quality of work we received which made the judging all the more difficult! The cultural and creative sector has been responsive and has shown to be a lifeline for many communities. It has proved invaluable in supporting people in their own health and well-being during these extraordinary times.”

dot-art Schools launched in 2013 and since then the annual, online, inter-school art competition has engaged over 8000 schoolchildren and supported over 400 teachers, working to improve the quality of pupils’ art experiences, increase confidence and support mental health and wellbeing.

dot-art Schools Project Manager Carolyn Murray said: “We’re really proud to have won this award which acknowledges our work showcasing and celebrating children and young people’s creativity. We know what an important role art can play in building pupil’s confidence, improving their wellbeing and raising aspirations, so this award helps spotlights the impact we’re having.”